As the 2020 political season picks up, we’ll hear from some of SWFL’s experts! Vicki Collins of the Lee County Supervisor of Elections office and Trish Robertson, APR, CPRC from Collier County’s Supervisor of Elections office, are set to give their non-partisan perspective on public relations in elections and we’ll hear from Cyndee Woolley, APR who will share some input on working with local candidates and on campaigns.

Topics to be included: 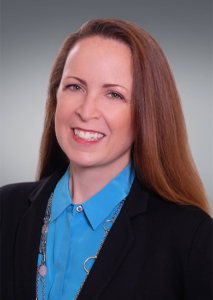 Cyndee Woolley, APR the owner of C2 Communications, publisher of The SWFL 100, and author of two books. In her nearly 20-year career, she has represented a variety of corporate and non-profit clients. With a passion for leadership and improving the community, she became involved in political campaigns. She has worked with numerous successful clients including Senator Kathleen Passidomo, Sheriff Kevin Rambosk, School Board Member Erick Carter, and she is currently working with Mayor Bill Barnett. She expects 2020 to be a very active year, and is currently on reserve to potential represent five candidates and a ballot initiative in the November election. 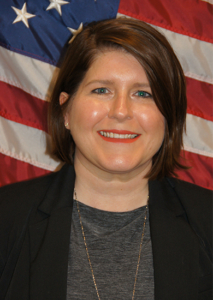 Trish Robertson is the Public Relations Officer at the Collier County Supervisor of Elections office. Robertson maintains working knowledge of federal and state election laws and internal policies, and serves in a supportive role to the entire elections office.  She creates, manages and distributes communications for the elections office through various outlets including the office’s website, printed publications and social media networks. Additionally, Robertson works closely with other departments assisting in the development and execution of election worker recruitment strategies, trainings, and voter education and outreach projects.

Robertson is a 2014 graduate of the Growing Associates in Naples (GAIN™) program through the Greater Naples Chamber of Commerce and serves on the Leadership Collier Foundation’s marketing committee.

Trish is a mentor through the Take Stock in Children and enjoys volunteering her writing skills and media relationships to help local nonprofits and charitable causes. Trish and her husband, Jeremy, are proud parents to two rescue pups, Oscar and Melody and they recently welcomed their first human baby, HD, in October 2018. 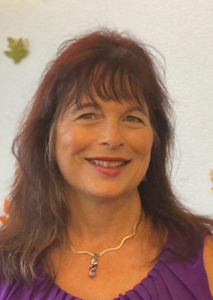 Vicki Collins is the Director of Communications for the Lee County Supervisor of Elections.  Her role is vital in elections administration from the local to federal level.  As election administration evolves, so does her role in keeping pace with a continually changing landscape.  She has worked in a number of key roles and managed various projects under three Supervisors of Elections.

Vicki began her career with the Supervisor of Elections in 1999 and her first major election was the controversial 2000 Presidential Election.

From that election, emerged the new voting terminology with coined phrases like “hanging, dimpled or pregnant chad”, and outlawing of the punch card voting system in Florida.  As a result, she was fundamental in overseeing community education for the elections office when (2) new voting systems were introduced in Lee County in the same decade.

Vicki manages the media, external communications, and social media platforms for the office, among other election related responsibilities. Her role as Director of Communications has taken her from informing the public about long ballots and lines, to a natural disaster and a statewide manual recount.

Vicki has been a member of the SWFL Chapter of FPRA since 2005. She served on several boards and in various leadership positions through the years.