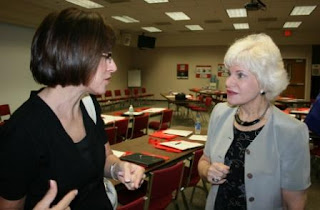 The first portion of the day was spent at The News-Press and enjoyed a tour of The News-Press led by Business Editor Steve McQuilkin, including the news room, art department, online media, and printing presses. Attendees also learned interview techniques, participated in discussions of ethical dilemmas faced by journalists, and had a voice in the morning news meeting with a group of editors.

Waterman Broadcasting hosted the second portion of the day, which began with a working lunch and discussion with NBC-2 Executive News Director and Manager of Marketing and Promotions Darrel Lieze-Adams and Florida Weekly Assistant Managing Editor, Osvaldo Padilla . Attendees also heard from Executive Vice President Steve Pontius who provided a tour of the NBC-2 and ABC-7 studios. The afternoon also included interview techniques as attendees were given a case study and went on-camera with NBC-2 Anchor Jamie Yuccas for mock interviews. To cap the day, the group watched the 4 p.m. news live from the studio. 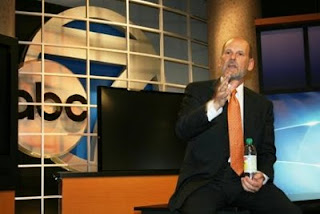 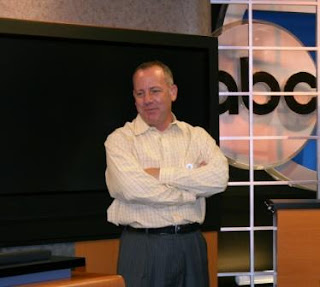 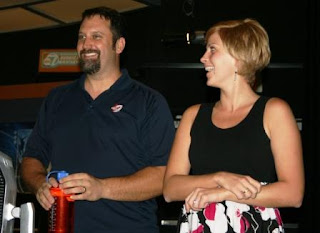 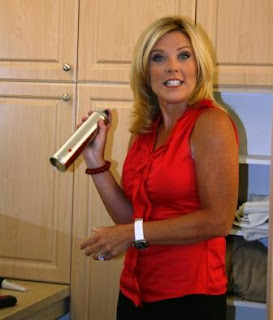 Photo Credit: Thank you to Ginny Cooper, APR, CPRC, for taking all the photos. Additional photos can be found on the SWFL FPRA Facebook Album, click here to view them all!