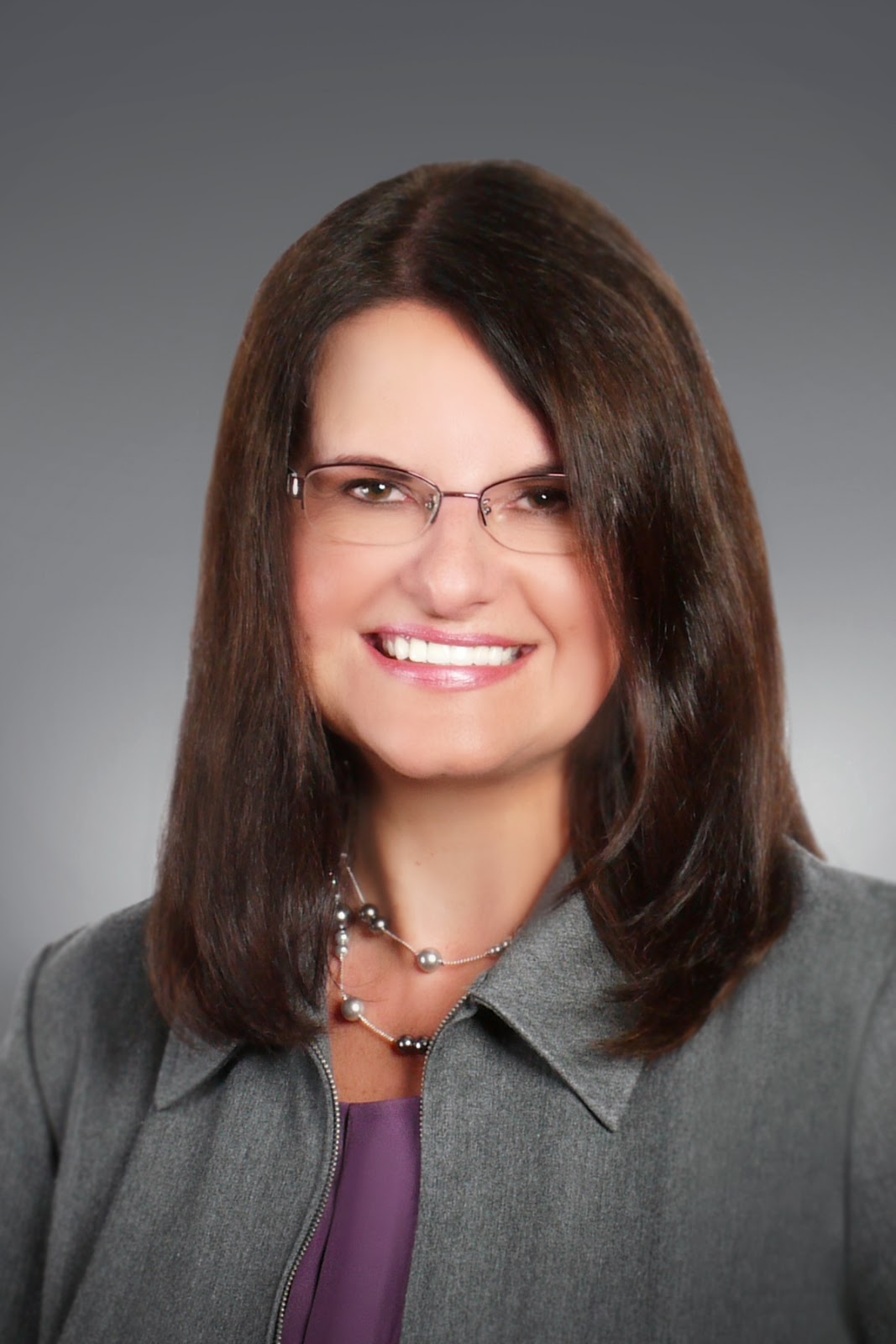 As the Director of Communications and Public Information Officer for Florida SouthWestern State College, Teresa brings more than 20 years of public relations and marketing experience. Teresa earned her Bachelor of Arts degree in Journalism with specialties in sports and

feature writing from Ball State University, Muncie, Ind. before moving to Naples in 1990. She has worked as a local reporter for the Naples Daily News and Bonita Banner, and then as a public relations expert for a local advertising agency and a large corporation. In 2000 she launched WordPlay, Inc., a full-service public relations and marketing company. In 2010 she joined FSW.
Over the years, she has been involved with several non-profit and civic organizations. She is a founding member and served as the 2006 president of Public Relations Society of America (PRSA)/Gulf Coast Chapter. In 2010-2011 and 2012-2013, she was honored
by the Student Government Association (SGA) at Florida SouthWestern State College with the “Above and Beyond” award.
She also served as the public relations director for the Taste of Collier for 10 years, and was selected by Gulfshore Business magazine as a Top 40 Under 40 business
professional. She has won multiple Image Awards from the Florida Public Relations Association (FPRA) for excellence in public relations, in addition to five Telly Awards for excellence in short videos and television commercials. She graduated from Leadership Collier in 2010 and Leadership Lee in 2014. Since 2011, she has served as the chair of the editorial board of Business Currents magazine, the monthly publication of the
Greater Naples Chamber of Commerce, and twice has been named “Contributor of the Year.” Also in 2014, she was named a finalist for the APEX Award by the Women in Business of the Greater Fort Myers Chamber of Commerce. She presented at the Association of Florida Colleges fall convention, representing FSW as the 2014 Exemplary Practice Award winner for the college’s name change/branding and marketing campaign.
FPRA SWFL Chapter2015-04-23T17:49:00-04:00April 23rd, 2015|