Karen Ryan, APR, CPRC has been the Public Relations Manager for LCEC for 17 years. She manages a public relations staff of several super-stars who have helped to make LCEC a recognized name in Southwest Florida and throughout the electric utility industry. The LCEC PR team has received their share of professional awards and was recognized by PR Magazine as a Small Corporate Communications Team of the Year in 2006 and has won multiple other communications plan and design awards within the public relations field. Karen was the 2002 FPRA Public Relations Professional of the year and served as the Chapter President from 2002-2003.

Karen received a diverse background in public relations while employed by Lee County Government, Edward Debartolo Shopping Centers and American Airlines. Her first professional PR position was as the promotions director for US Cable’s Friday Night Fights. She was one of the first women to be accepted into the world of professional boxing at the time. A major part of her twenty five years of public relations experience comes from performing pro-bono work for non-profit organizations such as the Edison Festival of Light, American Heart Association, American Cancer Society and CCMI.

Mary Briggs is the System Director for Media Relations for Lee Memorial Health System, which is the fifth largest public health care system in the U.S.
Prior to joining Lee Memorial, Mary was the co-owner of Briggs & Rogers, a public relations and advertising firm based in Fort Myers, where she worked with a variety of client companies guiding them in their media relations, marketing communications, and advertising programs.
Before that, Mary held the position of corporate public relations director for Bonita Bay Group, a nationally known real estate developer based in Bonita Springs, and as marketing director for Eye Centers of Florida, one of the country’s largest ophthalmology practices.
Mary is accredited in public relations and is a certified public relations consultant, one of only 80 in Florida. She is a past president of the Southwest Florida chapter of the Florida Public Relations Association, and served on the Executive Committee of the Florida Public Relations Association state board of directors.
In 2006, Mary was named the Public Relations Professional of the Year by the Southwest Florida chapter of FPRA. She has received numerous awards for her marketing and public relations programs, including national awards from The International Academy of Digital Arts and Sciences (Webby Award) and the National Association of Home Builders (The Nationals Award). In 2002, she received the All Florida Golden Image Award by the Florida Public Relations Association, the organization’s highest honor. She graduated with a degree in business administration from Briar Cliff University in Iowa. 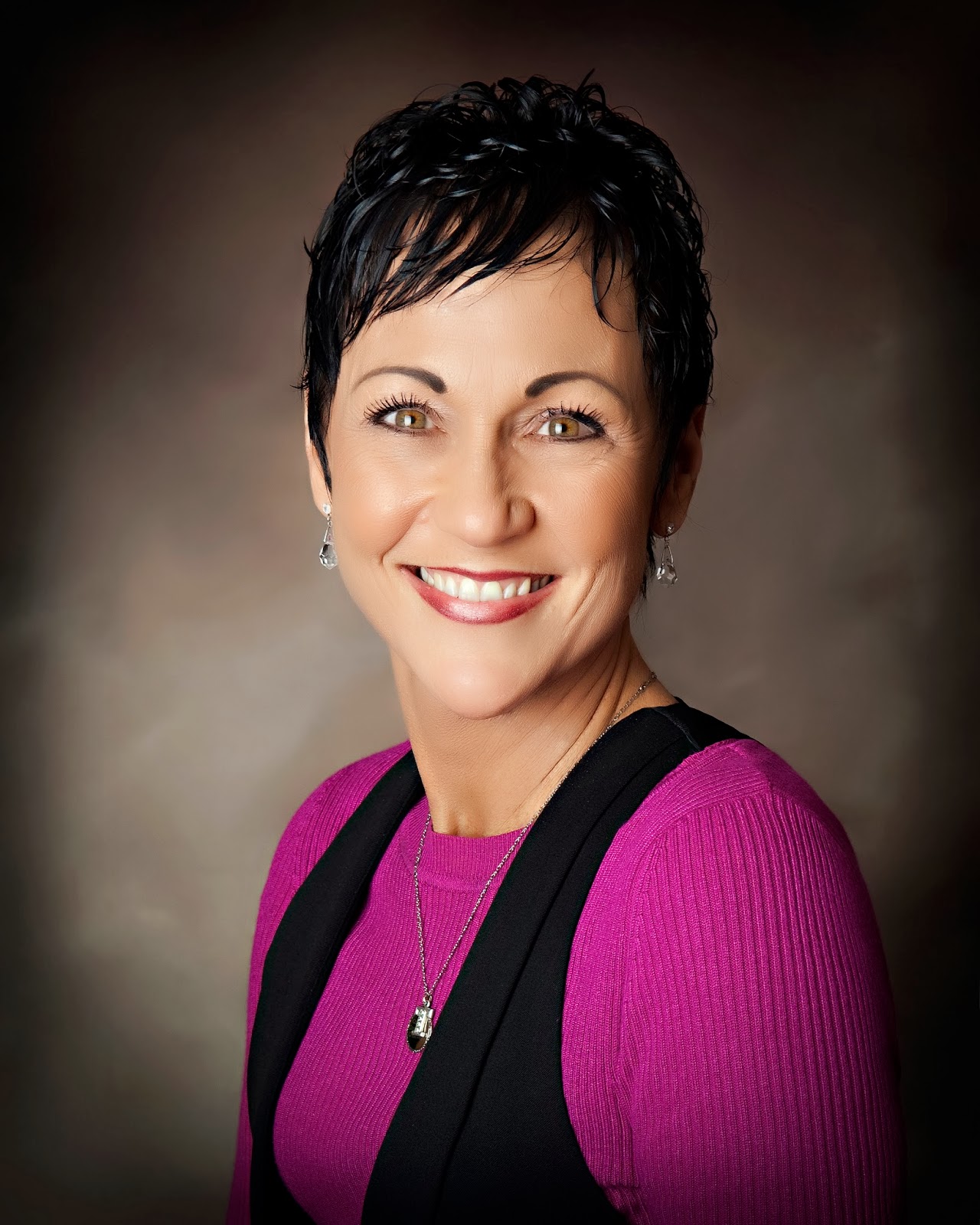 
Teri Hansen is founder, president and creative director of Priority Marketing of Southwest Florida, a full-service marketing and public relations agency. Born and raised in Southwest Florida, Teri is an experienced and dynamic leader who has earned a reputation for exceptional integrity, creativity and spirit. During her career, she has received many personal honors, and her team’s work is continually recognized as the best in the industry locally, nationally and internationally.  An accredited public relations professional (APR) and a longtime member of the Florida Public Relations Association’s Counselor’s Network, Teri is one of the founding members of the Southwest Florida Chapter of FPRA and has served the organization on the local and state levels, including serving as the state’s Golden Image Chair for six consecutive years. She is also a founding member, past-president and former chairman of the board for the Lakes Park Enrichment, a founding and current board member of Builders Care, a founding and current member of the Tiger Bay Club, and a current board member of Habitat for Humanity of Lee and Hendry Counties. Teri is actively involved in the community, donating hundreds of hours of pro bono services each year to nonprofit and charitable organizations around southwest Florida and beyond.
FPRA SWFL Chapter2014-01-20T16:28:00-05:00January 20th, 2014|