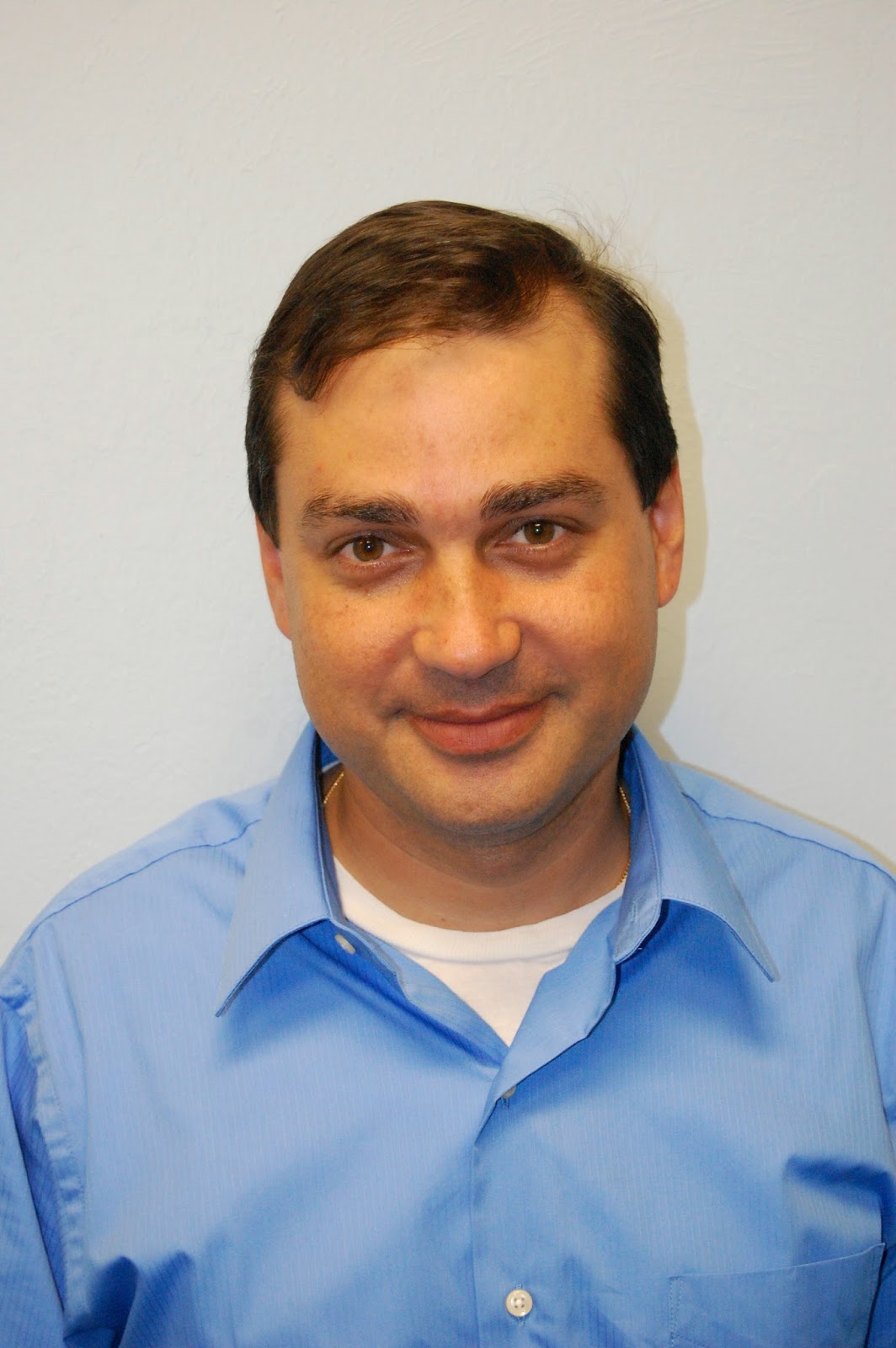 Osvaldo Padilla is the managing editor of the Fort Myers edition of Florida Weekly. Most of us know him by his nickname, “Waddy.” He has more than 20 years of experience as a writer, journalist and media personality covering news throughout Florida. A graduate of the master’s program at the Medill School of Journalism at Northwestern University, he has covered Capitol Hill for media outlets in Oregon and the Keys, and served as a reporter for WINK-TV and the News-Press. His work has appeared in GEEK Magazine, Lincoln Road Magazine, on Inside Edition and Tru-TV. During his time at Florida Weekly the paper has won dozens of awards including General Excellence from the Florida Press Association and his writing has garnered awards for investigative, health and business writing. Aside from his career in journalism, Waddy is also a Florida Certified General Contractor.