Meet the Panelists for Media Breakfast – Steve McQuilkin, The News-Press

Meet the Panelists for Media Breakfast – Steve McQuilkin, The News-Press 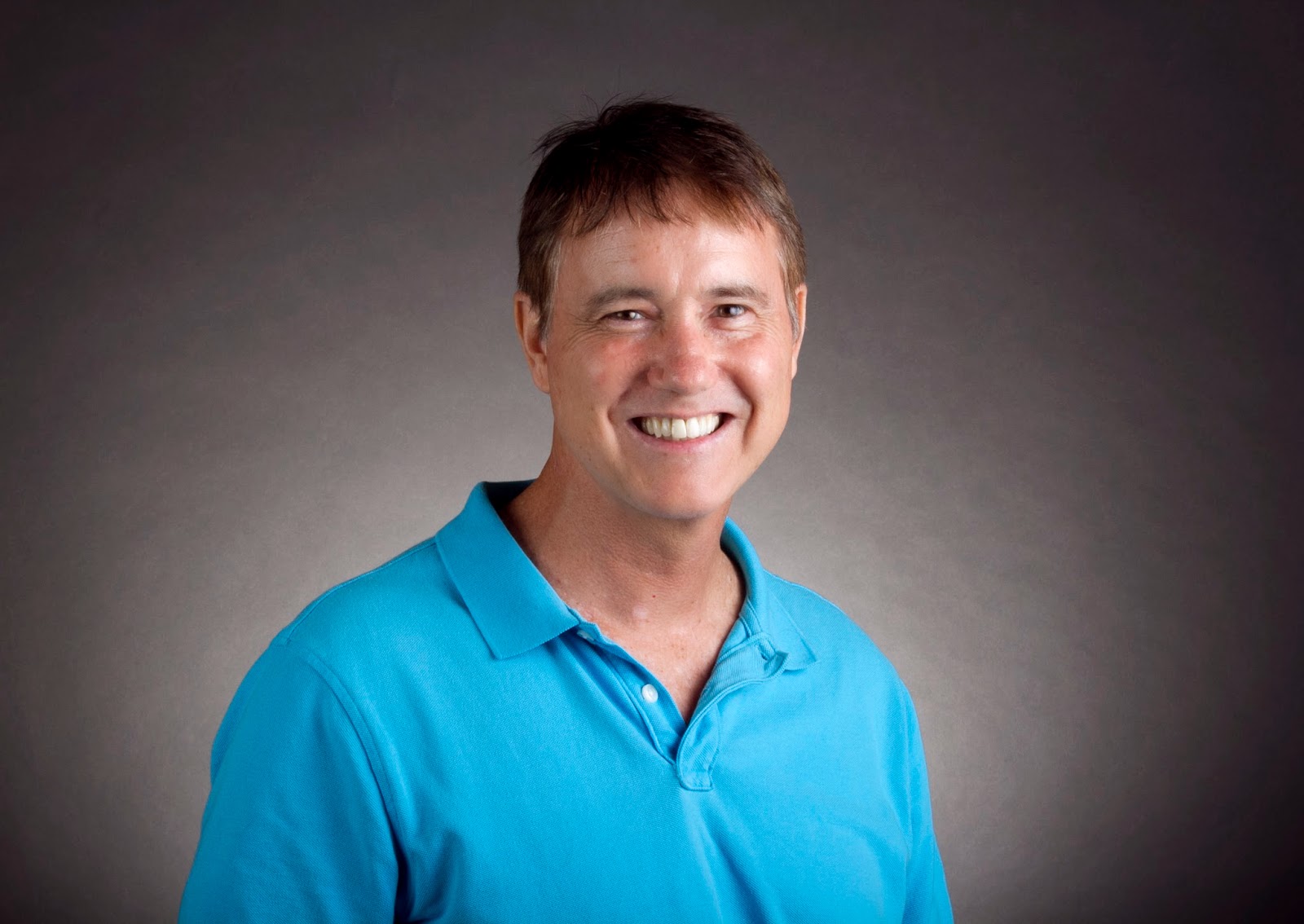 Steve McQuilkin (Mick-QUILL-Kin) is the New Economy and Education editor at The News-Press.

At The News-Press, McQuilkin also has been executive metro editor, data editor and real estate editor.

Before coming to Southwest Florida in 1999, McQuilkin covered the tobacco industry for the Winston-Salem (N.C.) Journal, where he wrote a history of R.J. Reynolds Tobacco Co. with two other reporters.

Prior to that he was a reporter, copy editor and bureau chief for The Tampa Tribune. He started his career at the Boca Raton News after graduating from the University of Florida.

Steve is runner, church deacon and history buff who enjoys spending time with his wife Karen and daughter Jilan.

He is a semi-native who grew up in Pinellas County after spending his first 10 years as a Navy brat in various spots along the East Coast.