The slate of officers and chairs for the 2010-2011 Board and Leadership Team were announced and approved during the FPRA, SWFL Chapter July Business Meeting. 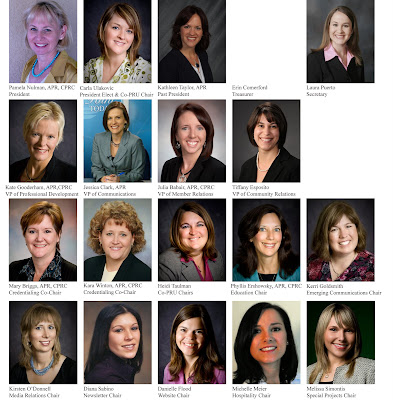 Members of the new 2010-2010 Board and Leadership Team met for their first retreat on Friday, July 30th and started to plan another exciting FPRA year of Powering today’s PRofessionals! 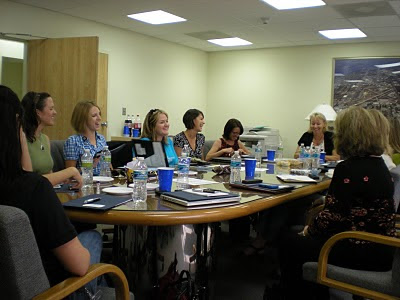 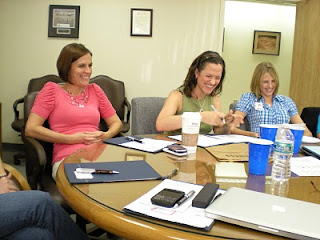 Before they were PR Professionals . . .
Do you know these babies? 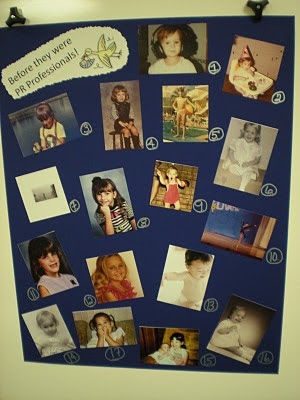