November Speaker-Ned Pope on Mobilizing the Next Generation

November Speaker-Ned Pope on Mobilizing the Next Generation
Ned Pope is a fifth generation Floridian with a long track record of success in project management and implementation. In his time at the Florida NEXT Foundation, he has implemented programs such as Give Day Tampa Bay and Impact Forums. Pope previously served as the vice president of Alternative Dispute Resolution and Project Management for the Collins Center for Public Policy, where he directed and administered six court- ordered mediation programs and a statewide mediation program sponsored by Fannie Mae. 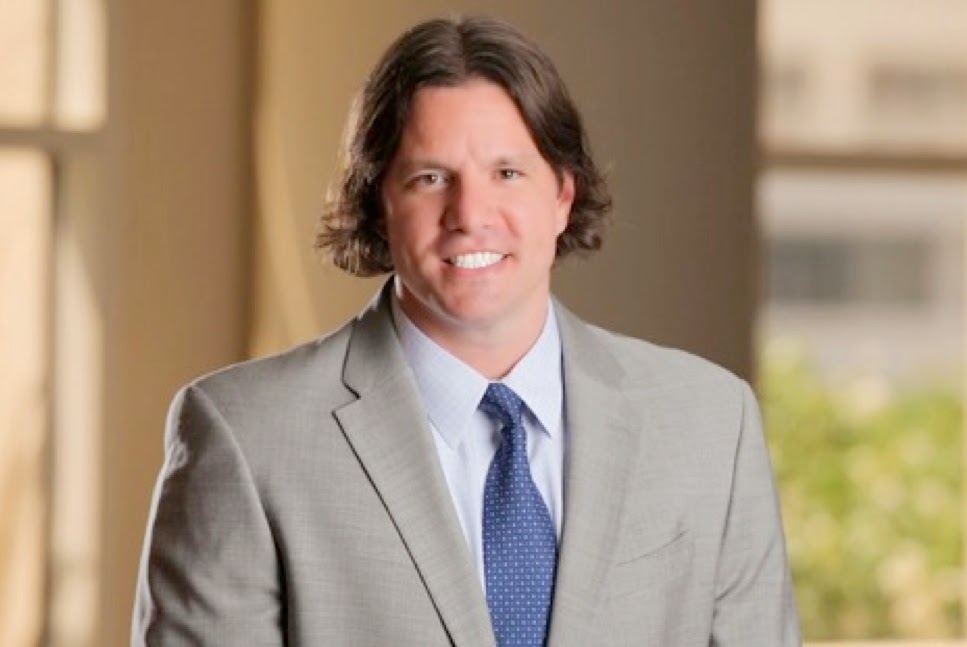 Pope also served under Alex Sink as director of external affairs during her administration as chief financial officer of Florida. Before taking that position he served as the Department of Financial Services’ primary certified contract negotiator, representing the state as lead negotiator in the 2008 Worker’s Compensation Medical Case Management Project. In 2007, Pope co-managed and developed the nationally recognized searchable contract transparency website, currently known as “FACTS”. Before going to work directly for DFS he served as the operations manager for the agency’s Hurricane Insurance Mediation Program, administered by the Collins Center from 2004-07.
Ned Pope is a 2001 graduate of Georgia Southern University, with a Bachelor of Science degree in Print Management/Publishing, and 2004 graduate of Florida State University, with a Master of Science degree in Communications, New and Interactive Technology. He is also the owner and CEO of the Pope Management Group, a project management firm that consults private companies on workflow efficiency and compliance with their government contracts.
Pope lives in Tampa with his wife, Merris, daughter, Avery, and son, Miles.
FPRA SWFL Chapter2014-10-22T14:23:00-04:00October 22nd, 2014|