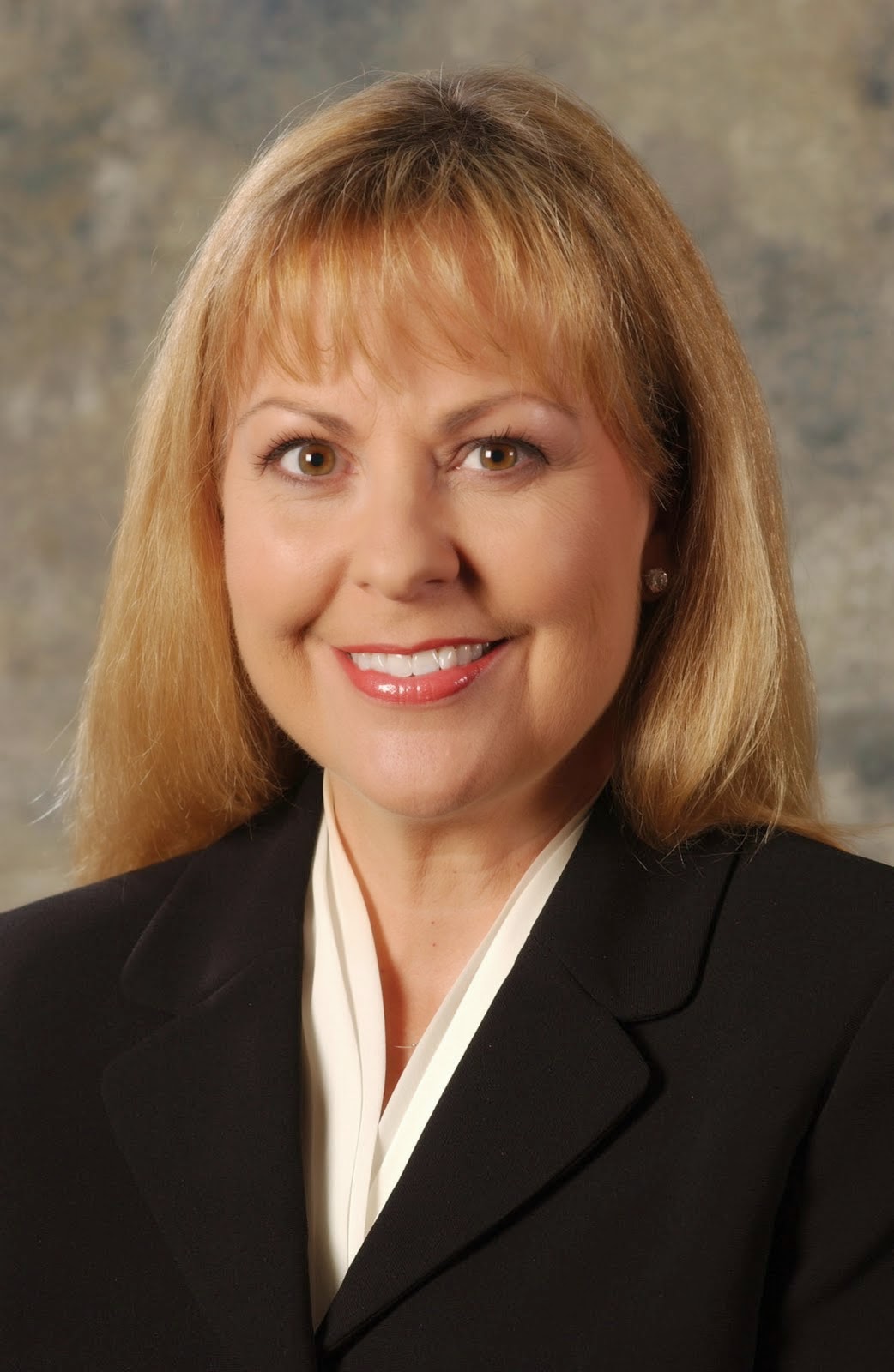 Lynn Schneider, APR, CPRC, is Director of Marketing and Business Development for Park Royal Hospital, an acute care 103-bed behavioral health and substance abuse facility located in Fort Myers.  Prior to Park Royal, Lynn spent 19 years successfully building the brand of Shell Point Retirement Community where she served as the Assistant Vice President of Marketing and Communications. In addition, she has extensive experience in both magazine publishing and television production and has served as a TV spokesperson for numerous companies in Southwest Florida for more than 25 years. Lynn served as president of the Southwest Chapter of FPRA in 1990 and as president of FPRA’s State Association in 1999. She has received numerous awards including PR Professional of the Year, Member of the Year for the State Association, dozens of Golden Image Awards, and the John Dillin PR Professional Award in 2006, the highest, most prestigious award of the Association.